The Beatbox was Coca-Cola’s pavilion in the London 2012 Olympic Park, an experimental fusion of architecture, sport, music and technology designed by Asif Khan and Pernilla Ohrstedt.

The façade was made up of tactile digital music instruments: interlocking ETFE cushions with audio exciters, a projected capacitance sensor and LEDs.

I designed and programmed all of the musical interactions, using the sounds of athletes, recorded by super-producer Mark Ronson. I also created the night-time light show and managed the team of technicians during games time.

The main challenge was in creating 40 rewarding interactions that made musical sense together, and were were agnostic of musical ability, age and background. The interactions mixed generative music, audio manipulation and multiplayer games.

The biggest technical challenge was the automatic calibration of the projected capacitance sensors. With such a large number of variables (number of people, damage to antennas, weather, temperamental sensors) and with the installation running for so many weeks, I had to do quite a bit of work to keep them all working properly. This was also because, unfortunately for me, it was cheaper and easier to compensate in software than to open up the cushions and make adjustments.

I gave talks about the project at the Barlett Plexus and Music Hack Space. 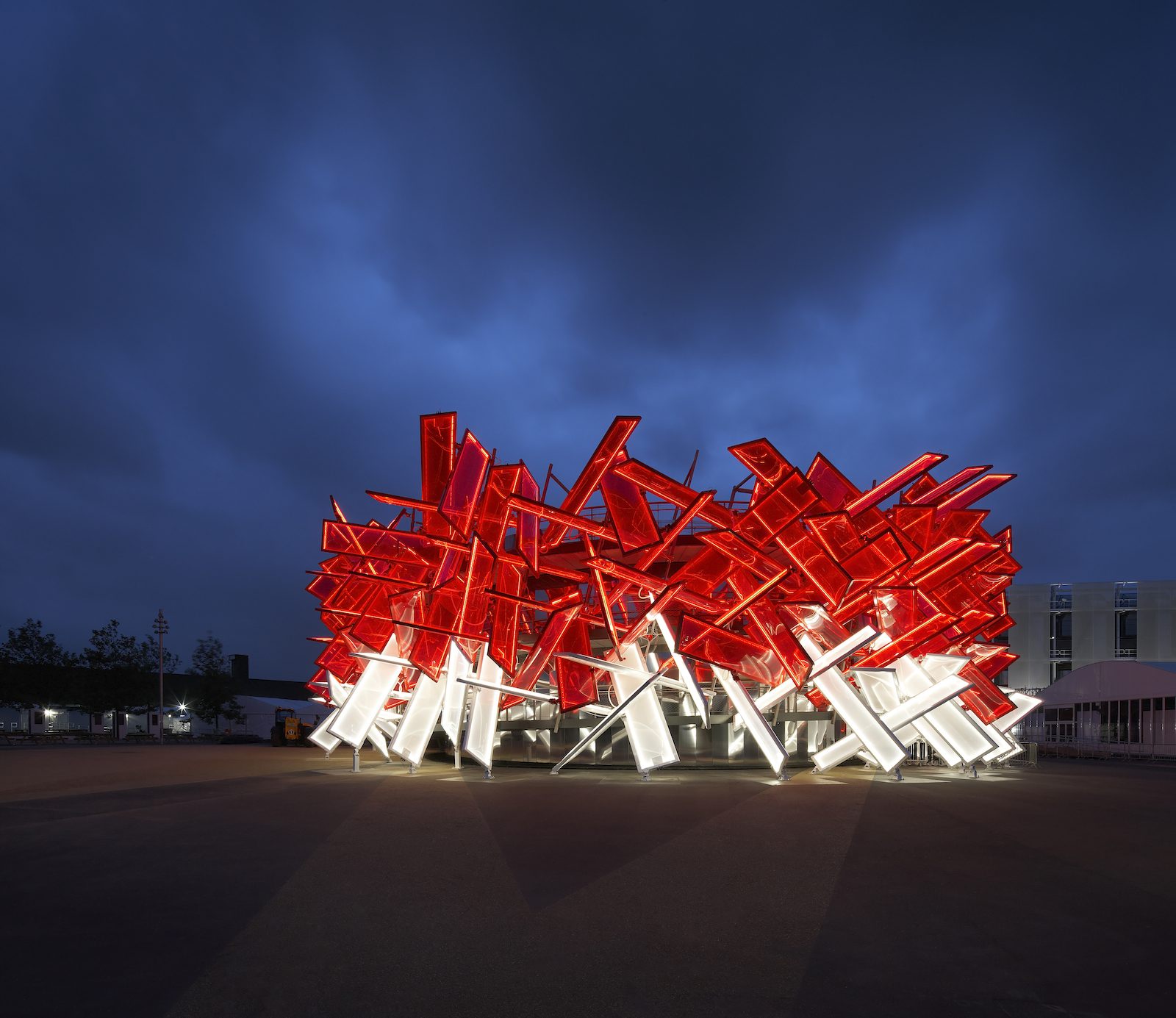 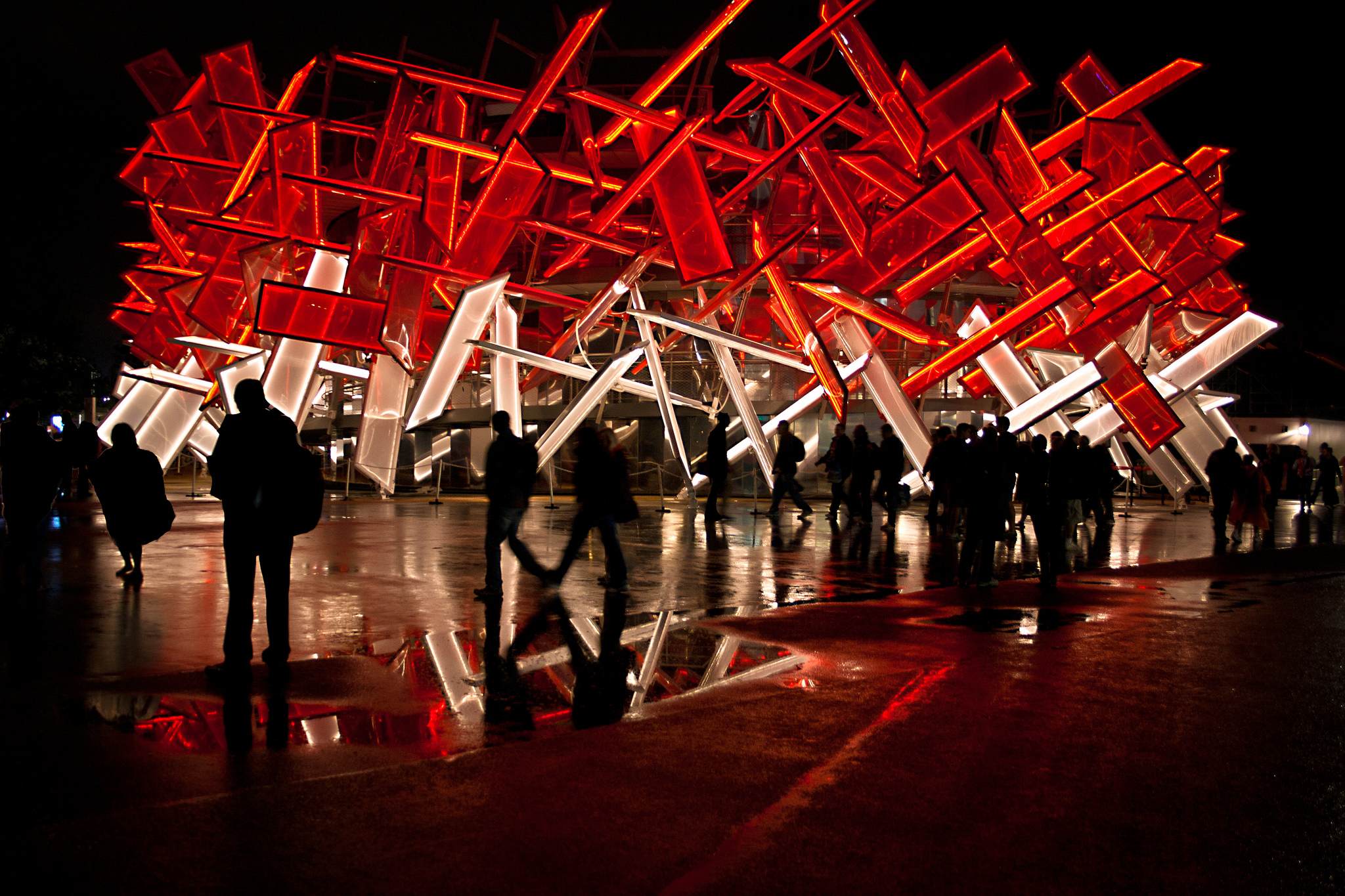 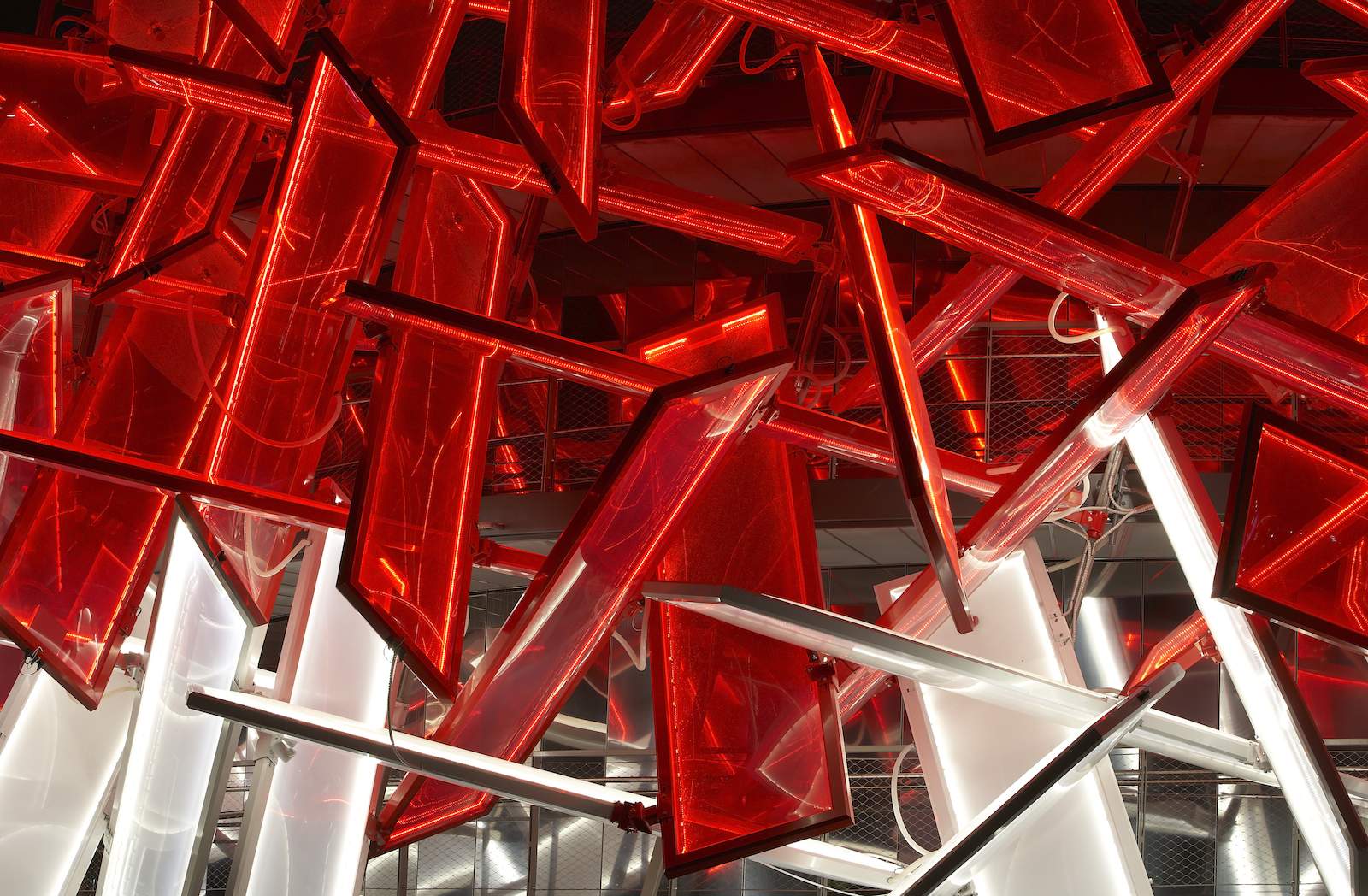 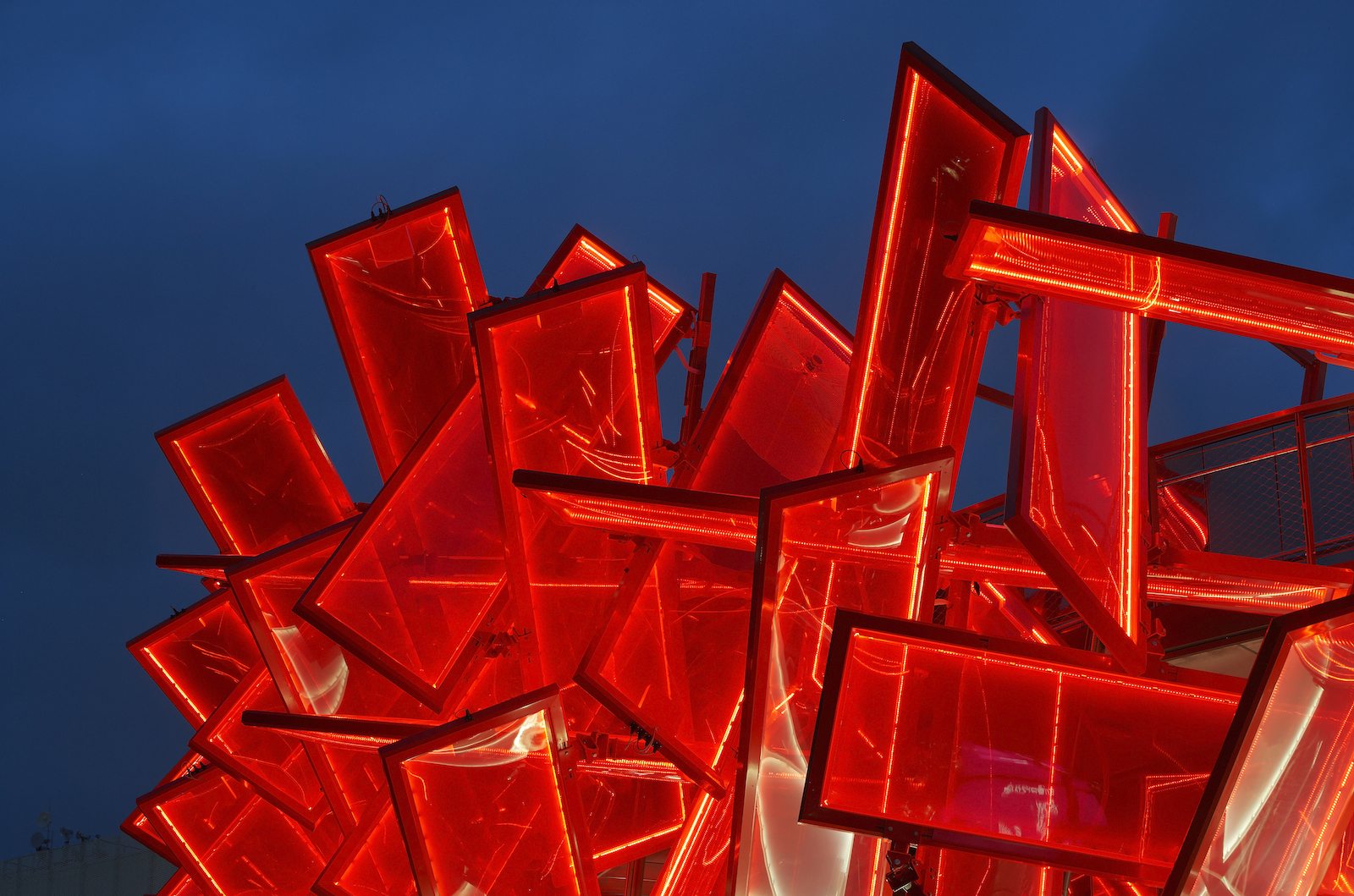 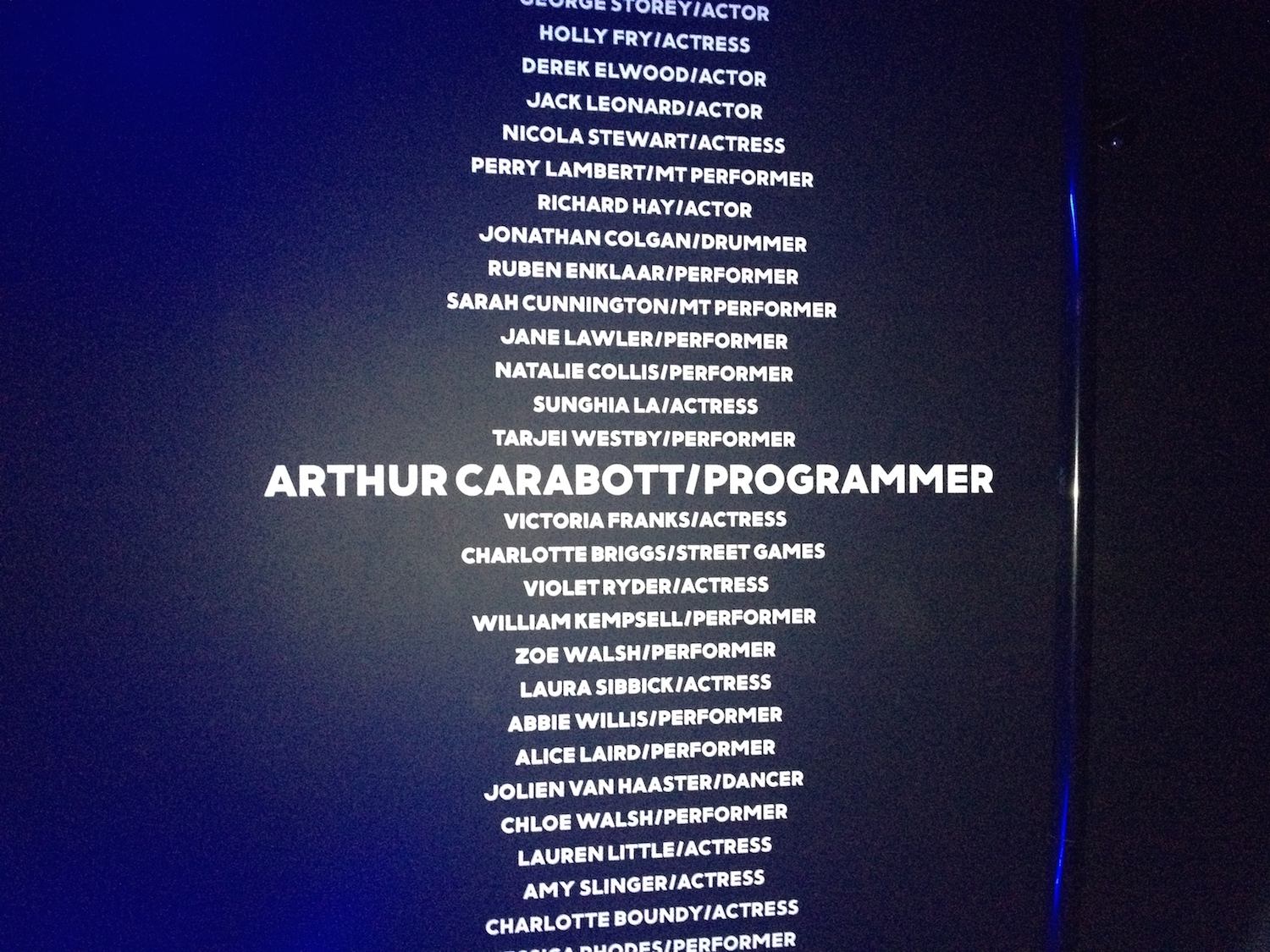