The Song of the Germans is a sound installation by Berlin based, Nigerian Artist Emeka Ogboh for the 2015 Venice Biennale. He recorded the German national anthem in 10 different African languages (Ibo, Yorouba, Bamoun, More, Twi, Ewondo, Sango, Douala, Kikongo and Lingala). This is then played continuously, with a new arrangement each time: one singer starts the piece, then the others joining in at different points in the song, building up to the full choir.

Each singer was on a separate speaker, set at the head height of the singer. There was the really nice effect of a voice being revealed as you walked closer to a speaker. 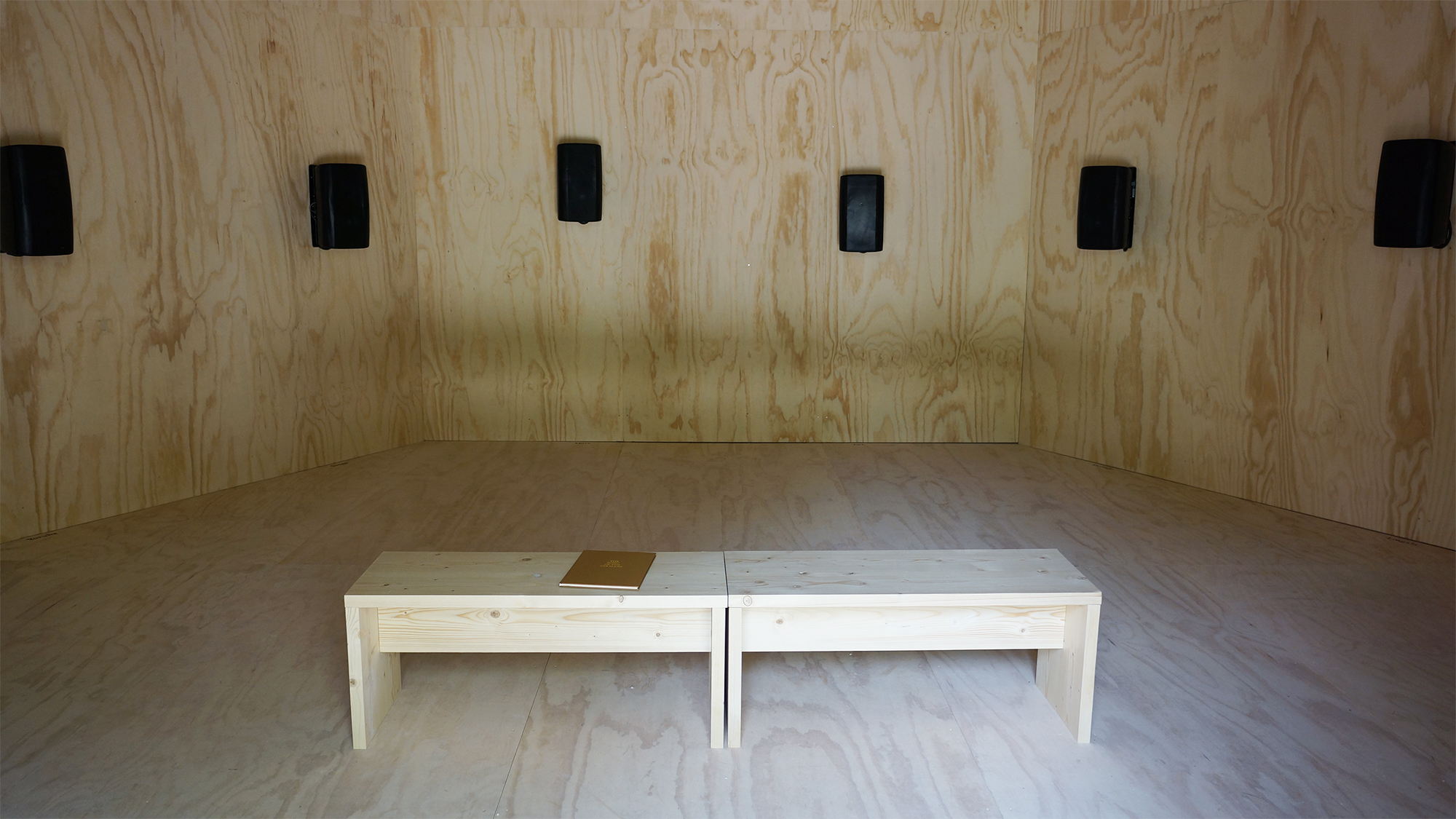 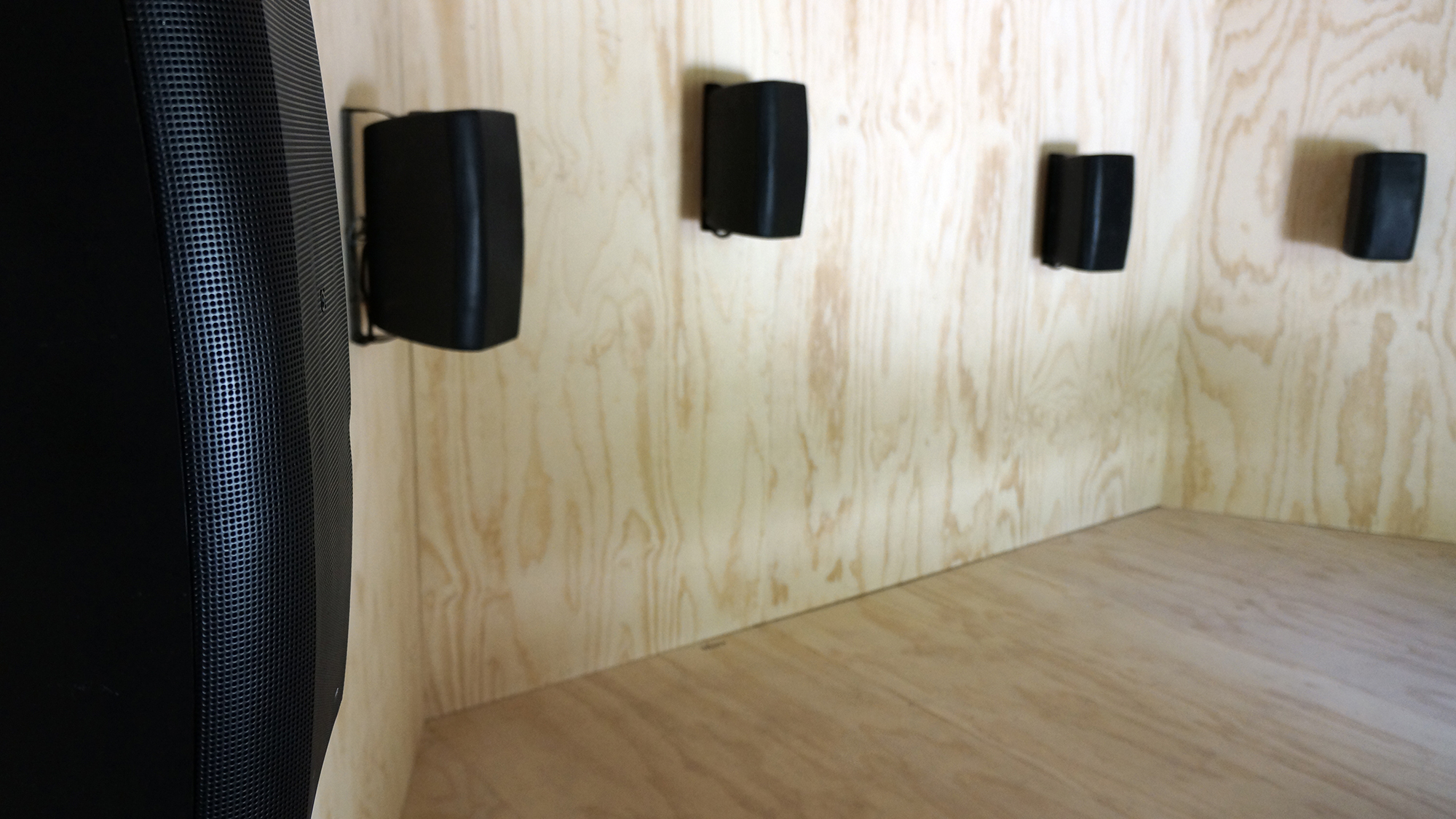 I wrote a program in SuperCollider that would create the arrangements on the fly. The first singer would sing for about 30 seconds before being joined by the other voices, one after another. The starting singer wouldn’t begin the piece again until all other singers had been the starting singer.

I also created a non-real-time version that could produce audio files of the variations in seconds, which was really useful as I was working remotely with Emeka who was in Berlin. 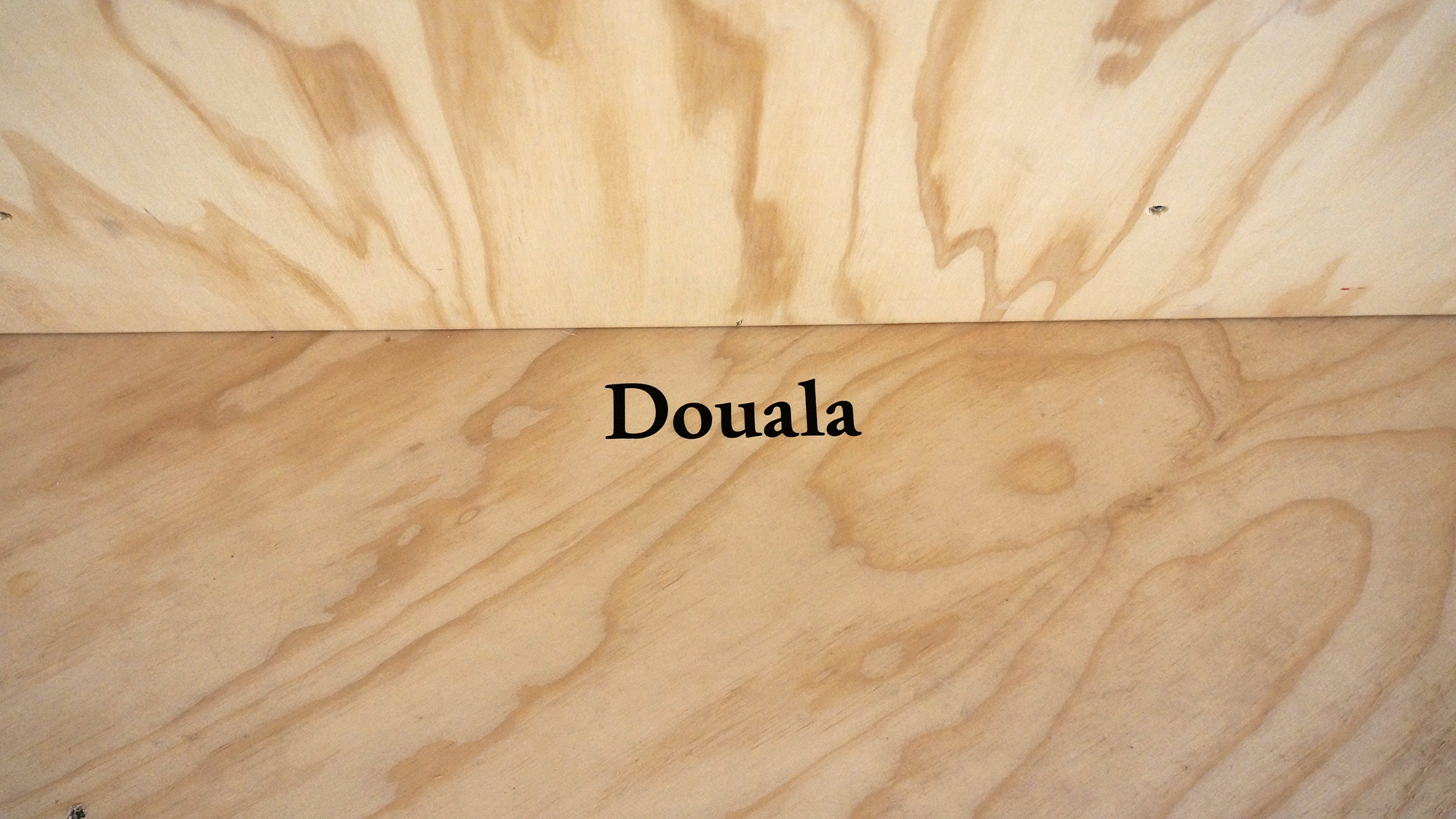 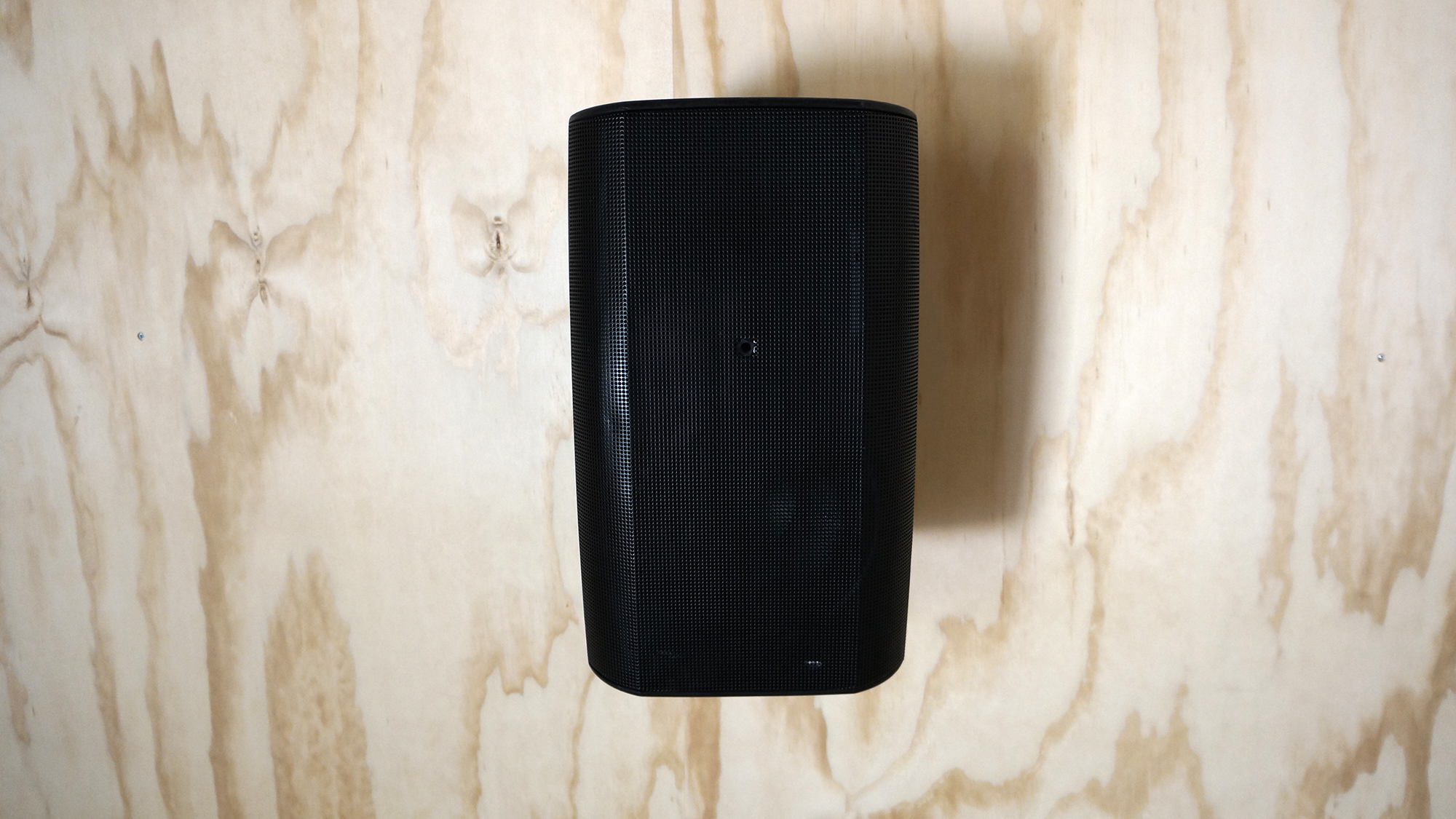 In the middle of the installation was a book containing the lyrics of the song in each language, and photos from the recording session. 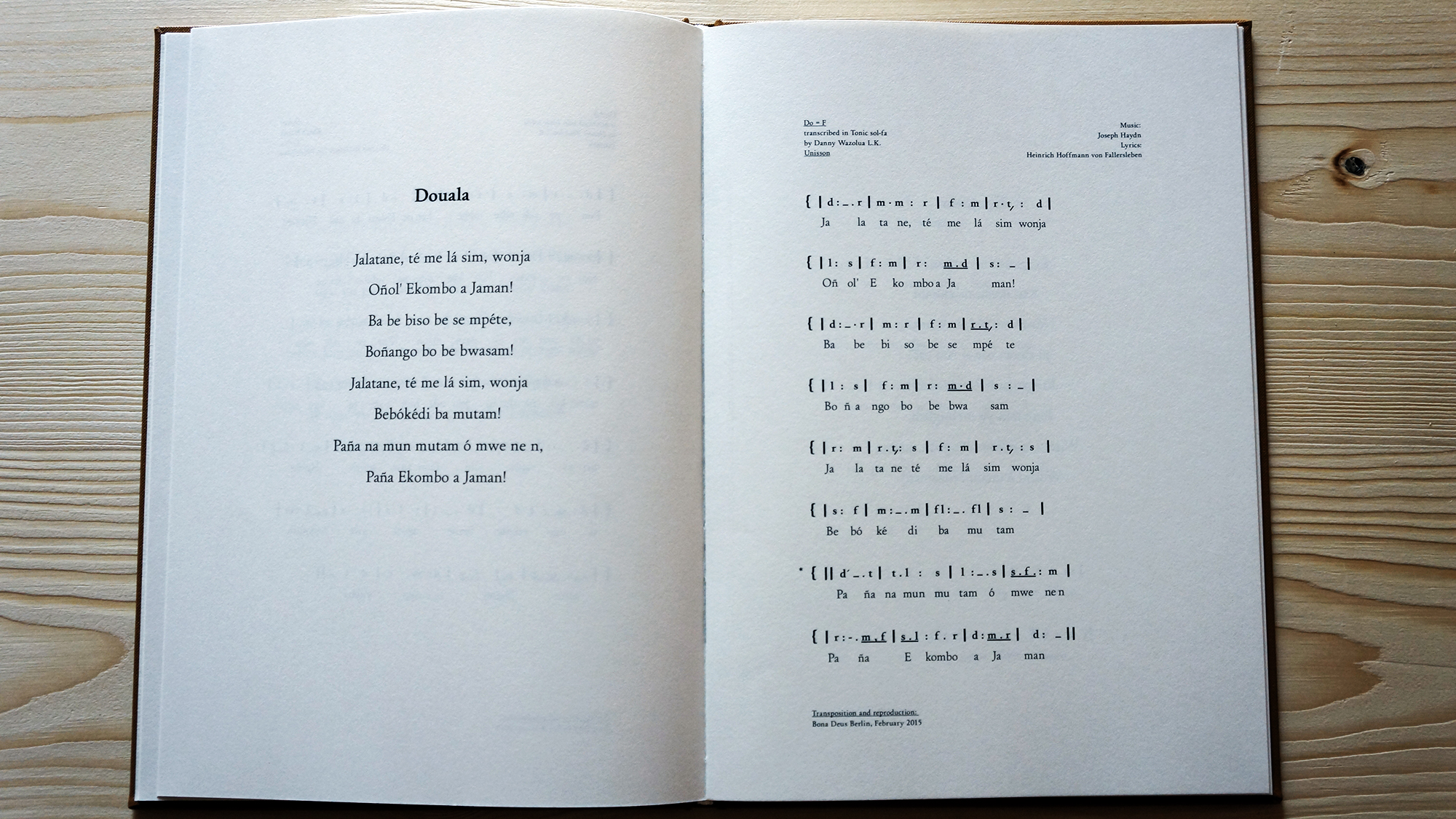 The installation was situated inside an 18th century tower at a port of the Arsenale in Venice, which provided a nice natural reverb. 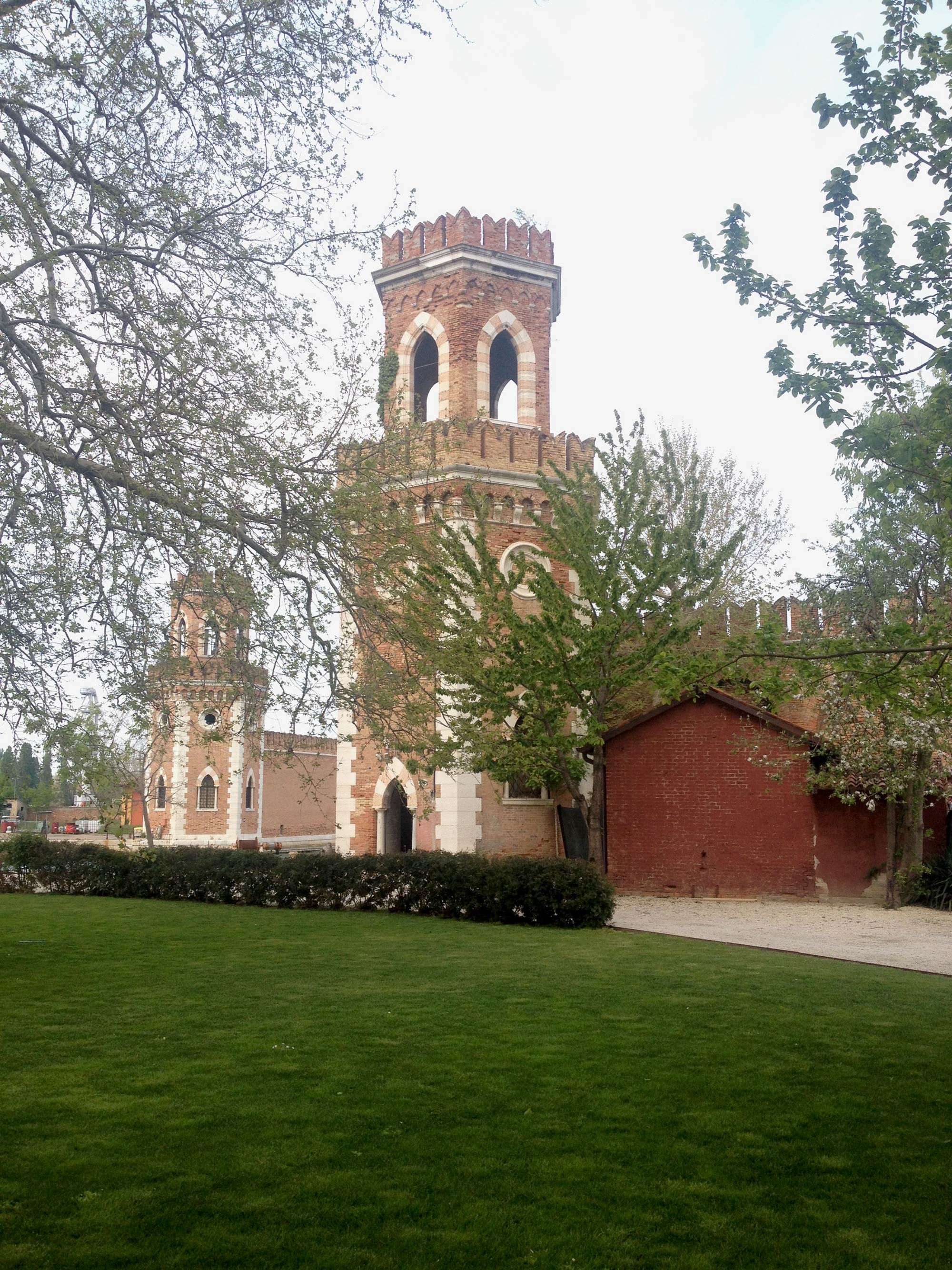 As the piece was to run autonomously for the duration of the Biennale, I used the excellent Lingon X to create a Launch Agent, and the “Installation up 4evr” advice in the openFrameworks book. It was really important that the system was stable, as the tower wasn’t exactly equipped for remote maintenance! 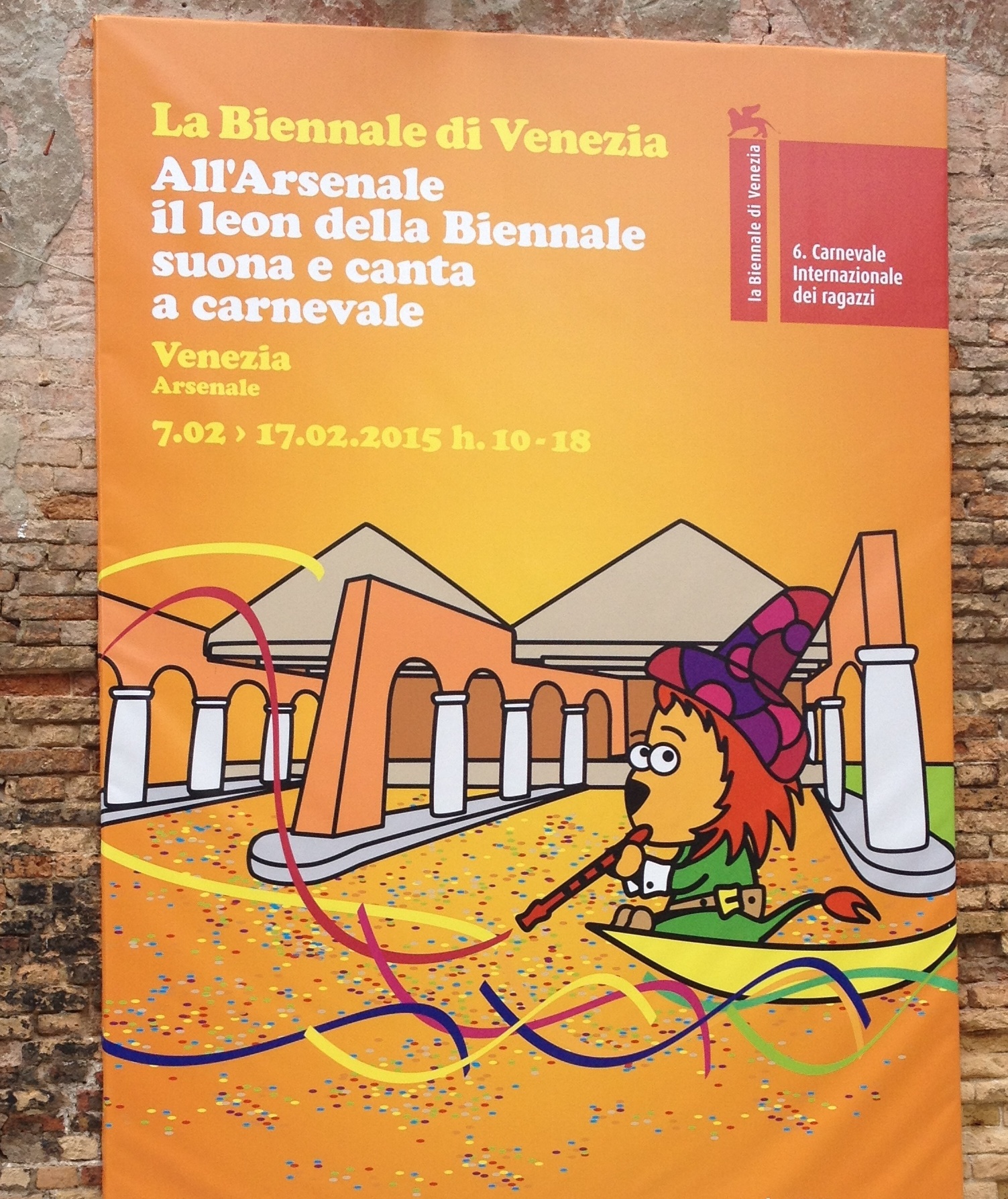