This talk was part of my Today at Apple event at the Covent Garden store in London.

The talk was originally supposed to be about my work and how I had gotten to where I am (wherever that is!). I used the first half to give some background and talk about my related work, seguing into timbre, technology, and sound design.

Daniel Levitin said in an interview that “Pop musicians compose with timbre. Pitch and harmony are becoming less important”. This idea really stuck with me, and made me think about the relationship between technology and timbre. An example I used in the talk was of how the guitarists Richie Blackmore, Pete Townsend, and Big Jim Sullivan pushed Jim Marshall to make amplifiers that were louder than the Fender amps they were using, leading to the distorted “Marshall sound” that was integral to rock music. 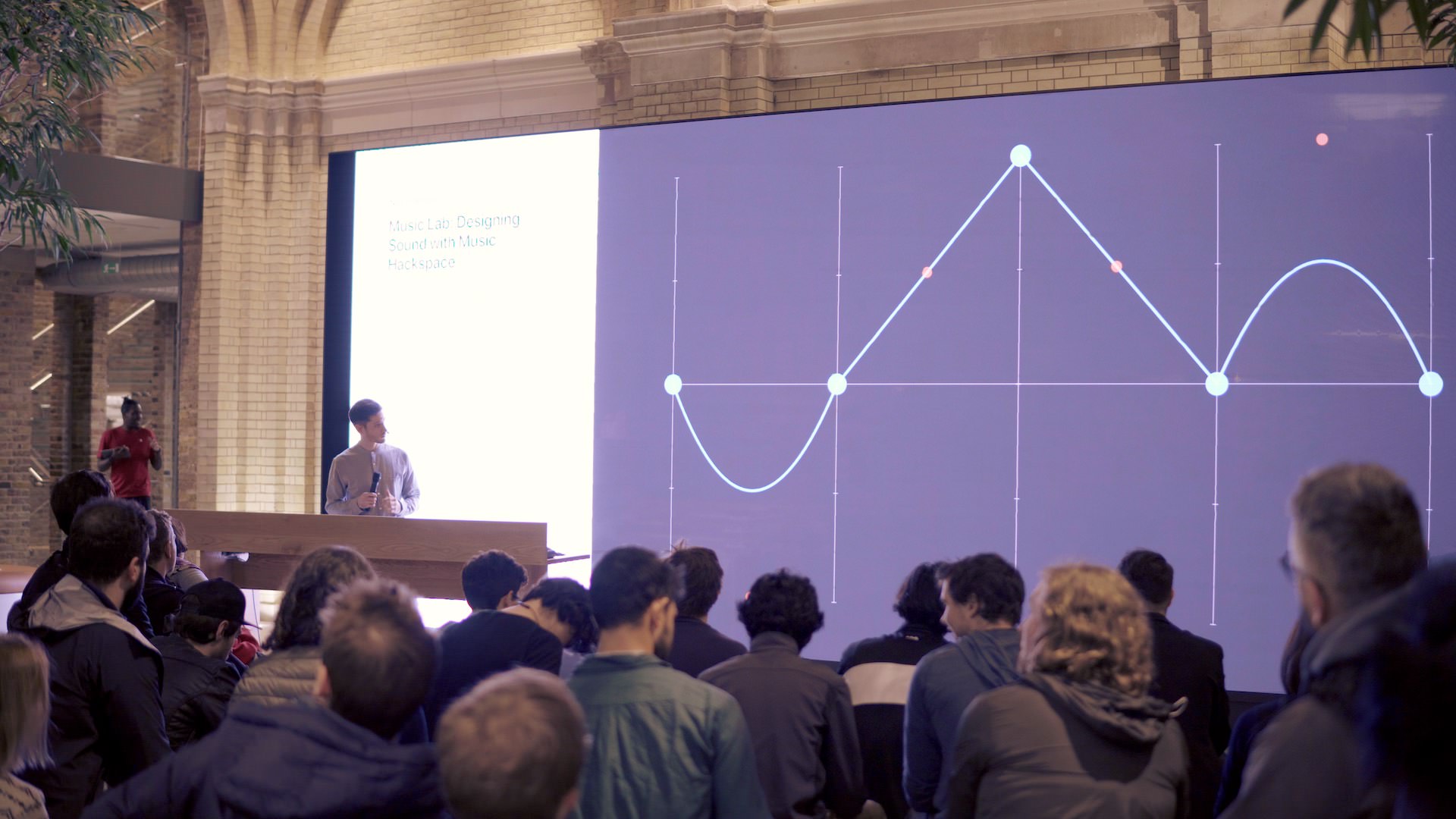 To emphasise the importance of timbre I showed how covers could drastically change the vibe of a song, and reflect the technology and culture of an era, by changing the sounds, while keeping the melody, harmony, and rhythm more or less the same;

I also made the case that producers like Pharell Williams were pushing boundaries in music production through their creative choice of sounds, more than innovations in melody, harmony, or rhythm. 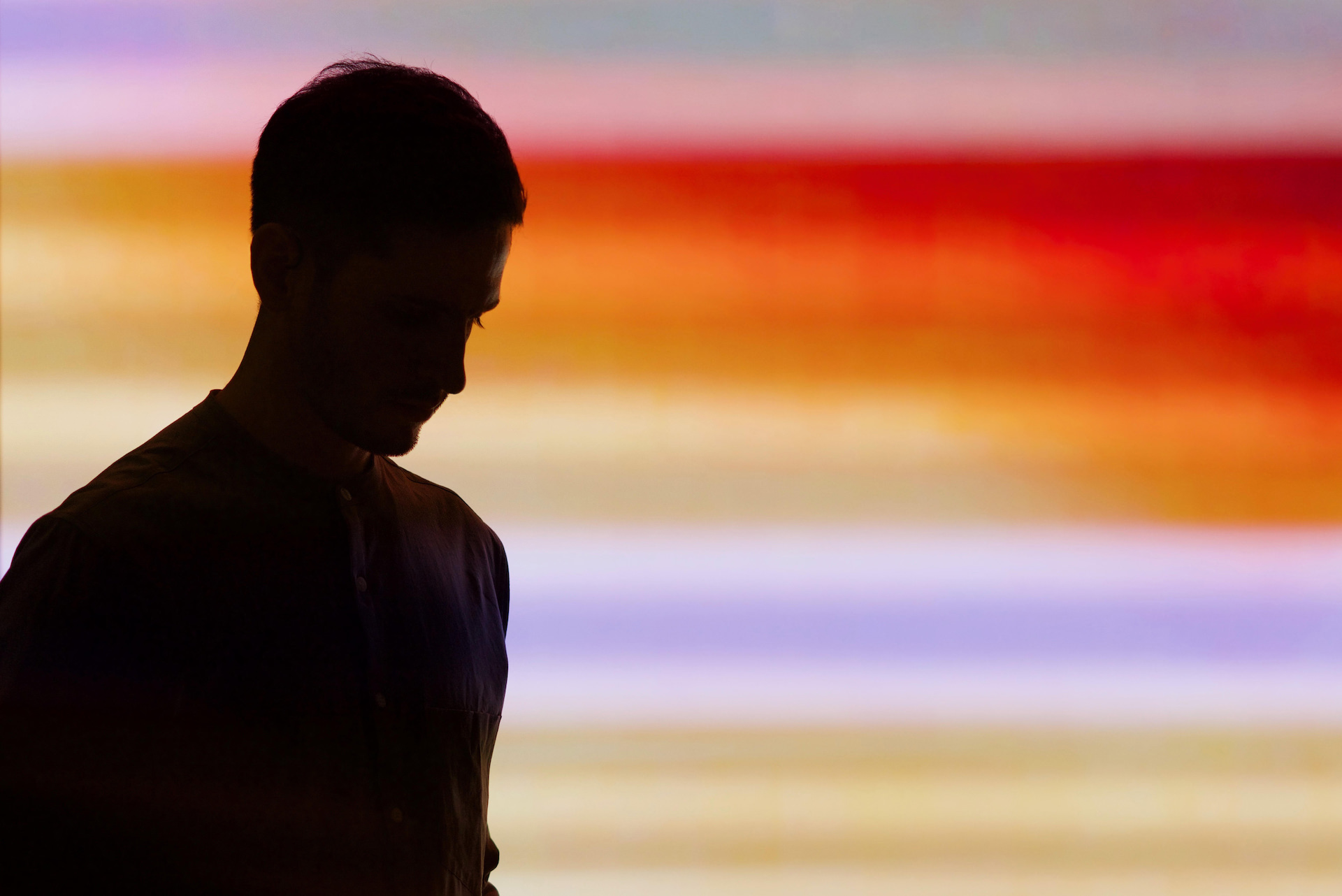 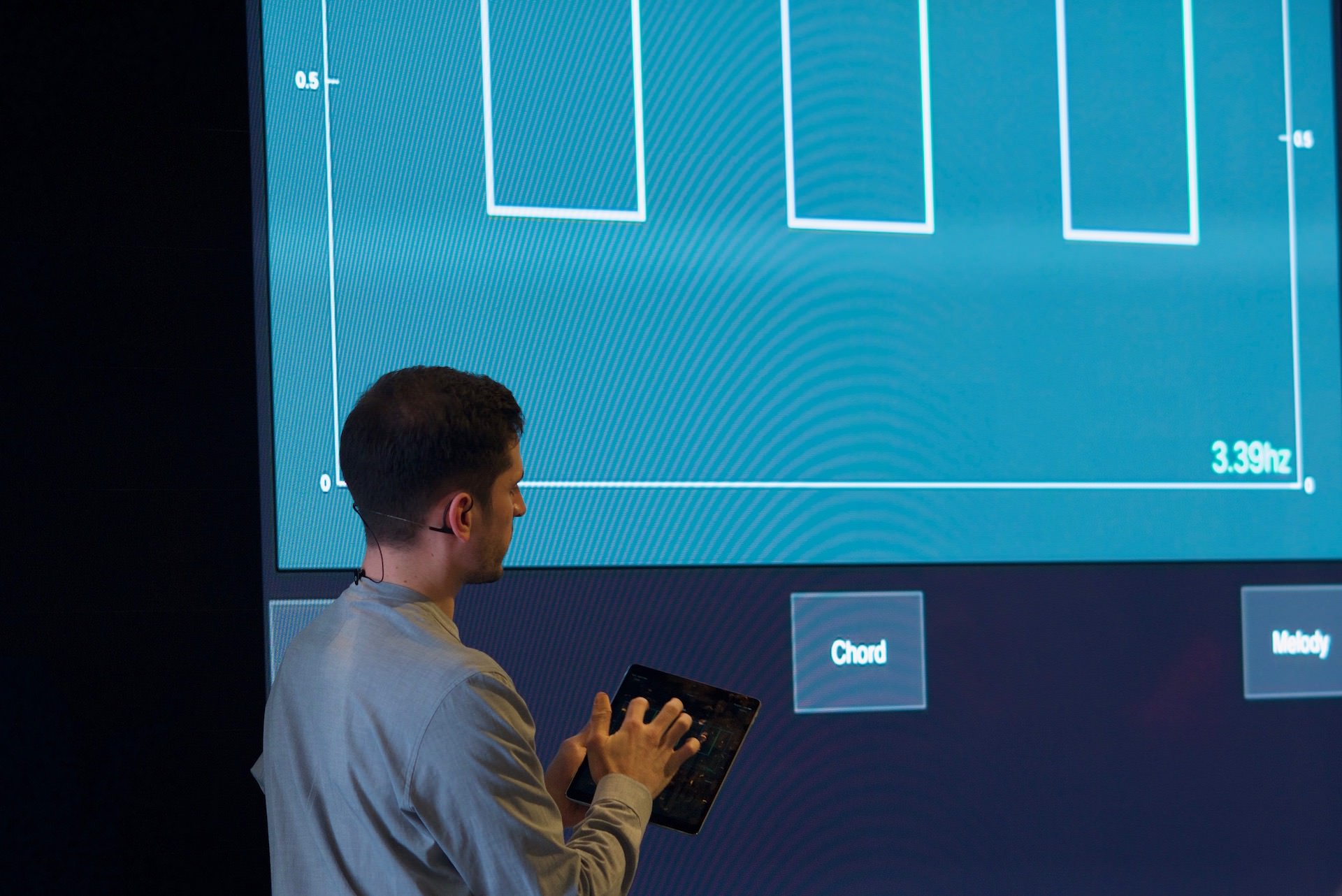