This is an ongoing set of projects focused on better interfaces for music software. The goal is to re-think many of the ways in which audio software is designed. These are a set of prototypes for how we might interact with music software more fluently, to better realise our ideas, and encourage creativity. The primary concern is not about the quality of DSP, or the way things sound, but how we use and interact with our tools.

The project is driven by these two design principles:

An example of the first would be: if I wanted to quickly communicate a phrase of music to another musician I would probably just sing it to them or play it on my own instrument. For the second I want to entirely forget about how audio equipment used to work, my compressors feedback VU meter shouldn’t just tell me the amount of reduction now, but for the entire track.

Roles of an interface

The project has also lead me to the idea that these types of interfaces serve one of three functions at any time:

With this in mind, I believe it can be important to offer different methods of interaction for the same tool, depending on which of these three purposes the musician needs.

Re-thinking how we should interact with audio fx plugins. 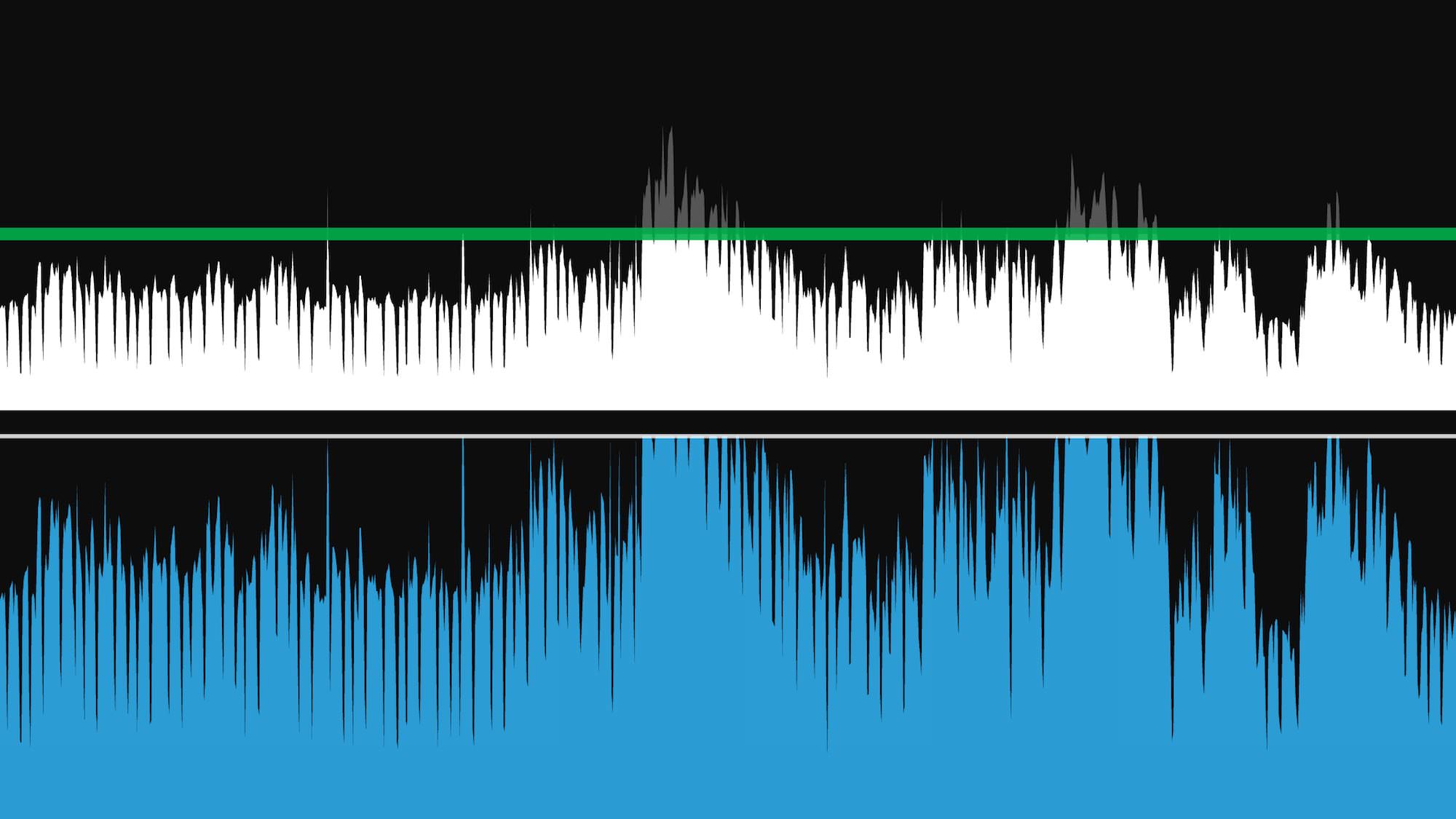 Freeing envelopes from the tyranny of ADSR. 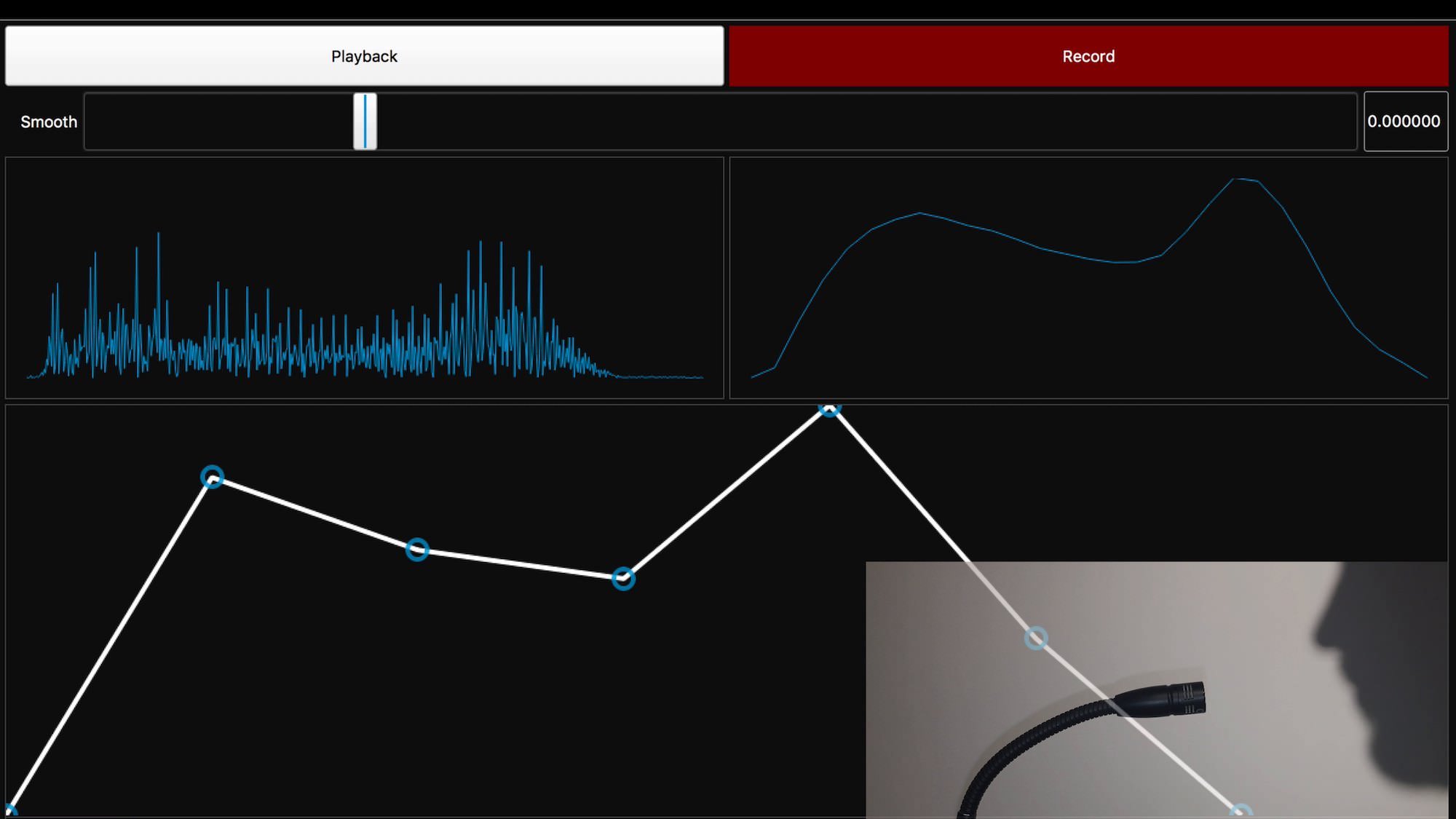 Delay without the delay

Programming delay effects by performing them. 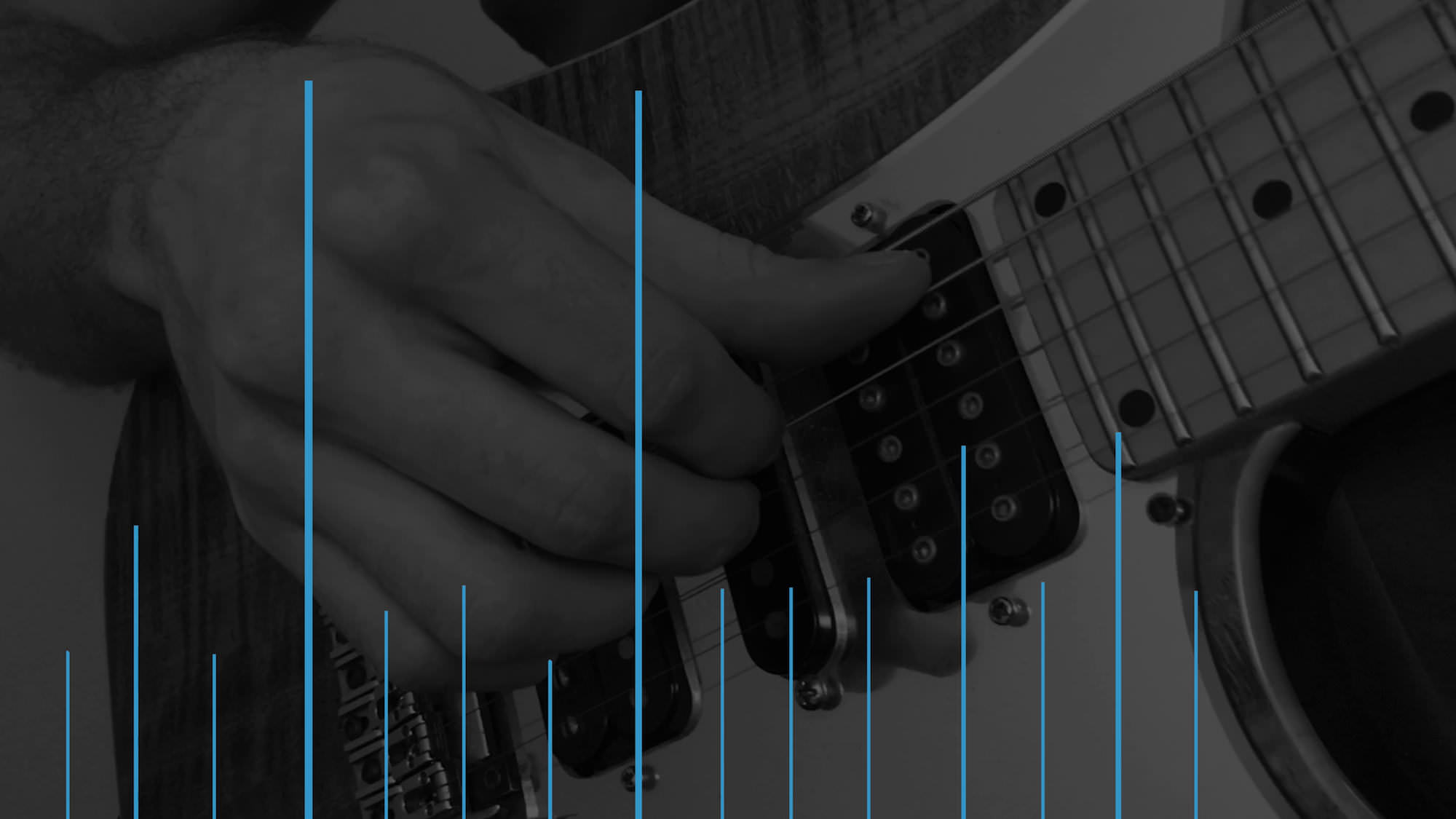 Are you a musician / pro audio company / producer / software developer / DJ / interaction designer / other? If this work interests you, or gives you strong feelings (for or against…) get in touch: arthur@arthurcarabott.com

The project began in earnest at my internship with HARC in the summer of 2016, I’m especially grateful to Alex Warth for encouraging this work, and to everyone else in the team for their input and feedback. Thanks also to Marek Bereza for feedback during the development, Felix Faire for encouragement and to Jack Armitage for proof reading, encouragement and general advice.